The goverment has announced, once again, that the ban on evictions has been extended by a further two months to 31st May. 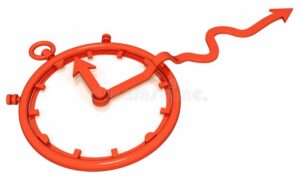 It comes after they announced another extension to the ban in February, which was due to last until 31st March.

Under the current ban eviction court hearings and orders can still take place but landlords will be required to give six-months’ notice except in the following circumstances:

What happens after that ?

The government says it will “consider the best approach to move away from emergency protections”, which means it’s all very vague at the moment – so watch this space !

As before, make sure that you: